Or2 is an innovative photo-reactive skin for external environments.Direct sunlight renders Or2’s surface coloured and opaque; thus the opaque surface filters the direct sunlight flooding its surroundings with coloured hues of soft light. At night solar energy captured on the surface during the day powers LEDs scattered on the surface, turning Or2 into a photovoltaic chandelier. Following the success of the original Orproject at the Milan Salone del Mobile and in Paris’ Palais de Tokyo, the Italian Cultural Institute decided to exhibit Or2 on its premises in Belgrave Square during the London Festival of Architecture. 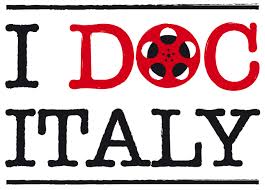 Cinema Made in Italy