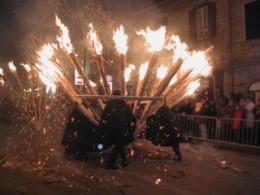 This year the famous winter festival of the ‘Ndocciata was dedicated to San Giovanni Paolo II.

This festival originated during Molise’s pre-christian Samnite era and is specific to the town of Agnone.

The torches, or ‘ndocce’ were used during tribal shifts that usually took place at night, as s source of light. 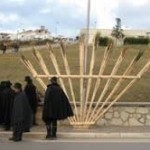 After the 9th Century, local farmers began to take up the tradition, using these torches to illuminate their paths from the countryside to the many churches in the town of Agnone on Christmas night. Later a Nativity would be staged, after which the burning torches were thrown on a bonfire to symbolise renewal for the year to come. 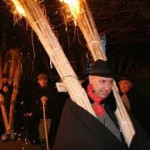 The enormous ‘ndocce, 3 to 4 meters high, are torches made of silver pine, indigenous to the region, with bundles of dried broom held together by twine.

Joined by horizontal poles, they form groups that can reach up to 20 torches arranged in a fanlike shape. The torches begin to be prepared as early as August for the 24th of December event –  it is a lengthy process.

The men carrying these large and heavy structures are dressed in black cloaks with either black hats or hoods, derived from the ancient garments of the Oscan Samnite tribe.

Take a look at the Telemolise video of this year’s event: 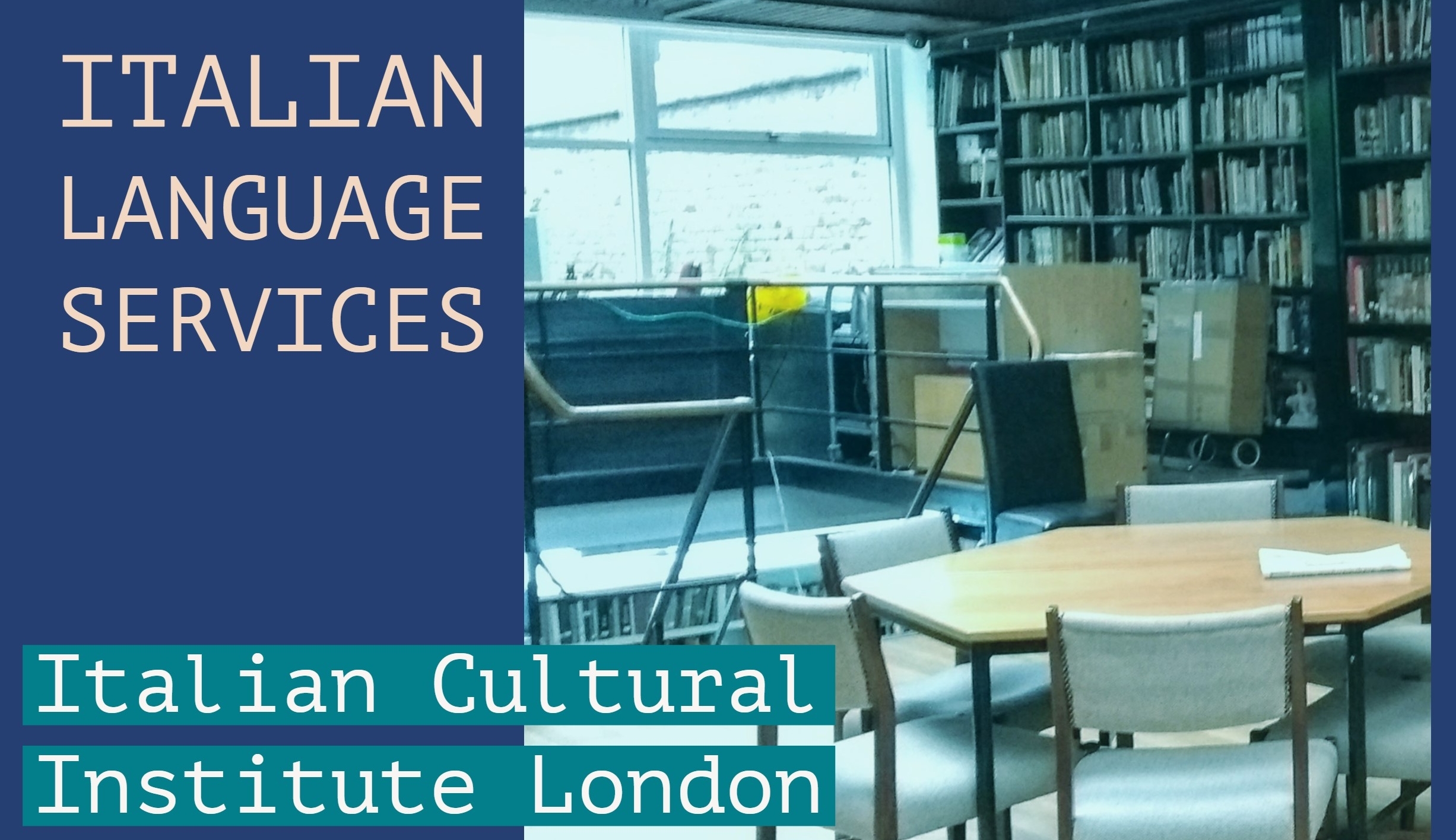 The Renaissance in London