Cinema Made in Italy is offering the chance for you and a friend to go to an exclusive screening of the Italian film, I WAS A DREAMER (Il più grande sogno) at Ciné Lumière  on Sunday 5th of March at 6.40

I WAS A DREAMER (Il più grande sogno)

Mirko is a 39 year old father of two, who returns home after an eight year stint in jail. He dreams of being given a second chance, and attempts to leave behind a life of violence and petty crime once and for all. The perfect opportunity arises when he is unexpectedly elected president of the neighborhood committee in his local area in a run-down suburb of Rome. Before long, Mirko starts putting all his energy into transforming the lives of those around him, setting up a soup kitchen and food bank, and even persuading fellow down-and-outs to grow tomatoes on a nearby allotment. Little by little, he manages to reconcile with his two daughters, and prepare for the arrival of his third child, which his ever-patient wife is expecting. Michele Vannucci met lead actor Mirko Frezza when he was auditioning for his graduation film in 2012. Hanging out with him for three years inspired Vannucci to write the screenplay for I Was a Dreamer, which is based on Mirko’s real-life experiences.

To be in with a chance of winning tickets to the screening on  a pair of tickets to I WAS A DREAMER (Il più grande sogno) on Sunday 5th March at 6.40

All you have to do is answer this simple question: Who is the director of  the Italian film Ladri di biciclette?

Email your response to Megan.Jones@premiercomms.com before the entry deadline – TUESDAY 28 FEBRUARY 2017, 2:00PM – the winner will be notified by email.

You can also buy tickets now by visiting  www.institut-francais.org.uk 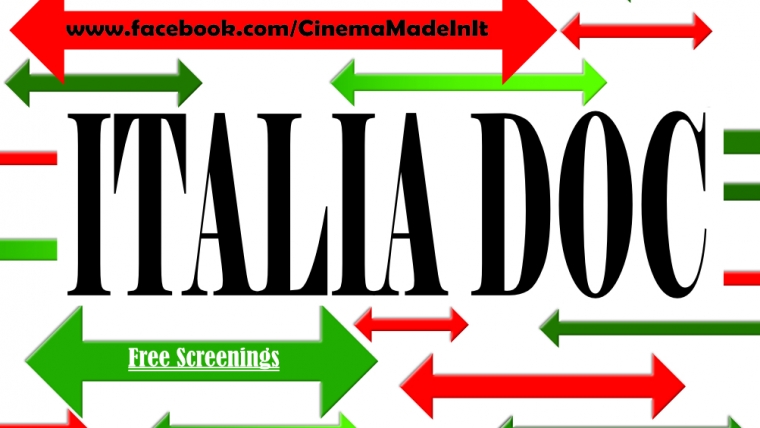