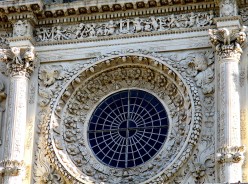 One day a Mexican student of the course of Italian language and culture told me: “All the birds return to their nest, dear Maria!“. Skipping at first because I thought it was a simple proverb (despite all the proverbs have a grain of truth), I immediately realized what was true!

I have always loved Lecce and I always kept in my heart, so I have just realized my dream: here in Lecce, the baroque city, the Florence of the South where the crystal clear sea and Baroque art meet in a stunning combination, after years of experience and after the desire to meet the world, my Italian language school “Scuola Mondo Italia & Homestay” in Lecce was born!

A tour in the historic center is absolutely worth it and the atmosphere of the local stone makes it all so amazing!

Starting from Porta Rudiae, we enter the old town where between lanes and narrow streets with their famous “chianche” and tuff from Lecce we are greeted by local restaurants and pubs where you can taste the typical dishes of Puglia and without doubt the tasty Salento cuisine.

The Cathedral and the Basilica of Santa Croce are the pride of Lecce: perfect examples of typical Baroque art of Lecce, inlays and decorations made entirely by hand since the fifteenth century, and let’s not forget the popular legends about these two buildings!

The bell tower collapsed three times and three times has been rebuilt, although we think it can not last long before collapsing again, just because we think a ghost is staying inside! 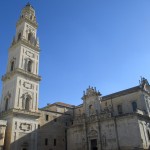 Also, in the rosette of the Holy Cross, in one of the four sections (I’ll not reveal you that, but if you look closely at the picture, I’m sure you will find out!) you can see a profile of a man never defined and it is thought to be a portrait of the first architect who in his time has designed the Basilica.

We arrive at the main square, Piazza Sant ‘Oronzo, patron of the city that has overcome the plague and saved the entire population many centuries ago.

In addition to the typical drink: Leccese coffee (espresso on ice with almond milk) in front of the amphitheater that hosts many events throughout the year, even here the superstition is not far behind.

Students should avoid looking into the eyes of the Saint on the column of Trajan of the Roman era and also avoid walking on the mosaic representing the symbol of the city: the wolf. Only at the end of the studies, you can break the rule! (I do not have had the courage yet!).

But after this little tour, how I can not mention the visit to some of the wonderful beaches of Salento! Crystal clear waters and idyllic beaches, as to be called the Maldives of Salento, wait for us to idyllic summers! 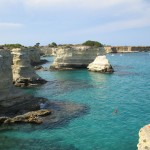 This is where the Italian language school Scuola Mondo Italia & Homestay offers 100% of the Italian life style: sun, sea, art, food and lots of Italian culture and local! 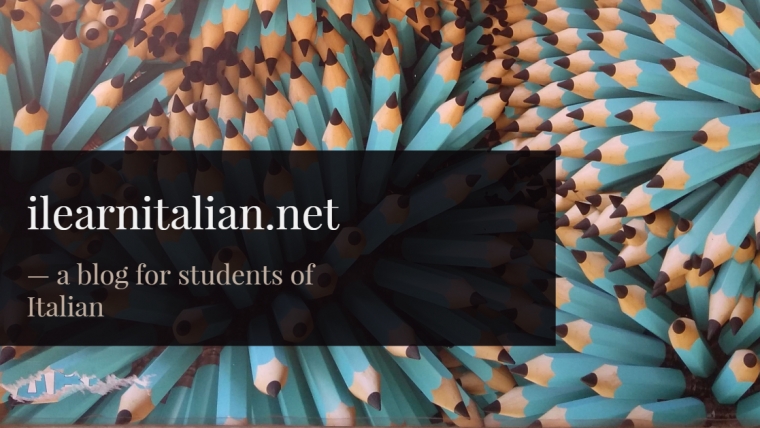 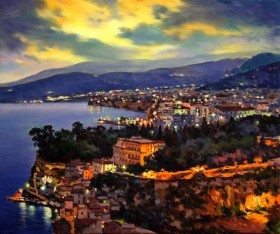