Italian artist Maurizio Cattelan is known as the art world’s agent provocateur, using what seem to be stunts to address universal themes around the nature of dogma, power and death. This collection reflects and defines the dominant forms and ideas in European, US and Latin American art since the 1990s and is part of the Whitechapel Gallery’s programme of rarely seen public and private collections.

In 1969 Giuseppe Penone covered a tree in a thin layer of wax calling this seemingly simple, yet complex reflection on the passing of time All the Years of the tree plus one. He now recalls this poetic action by casting a layer of wax in bronze to spectacular result. 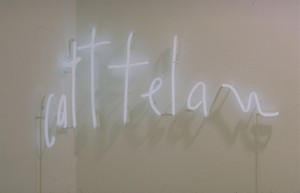 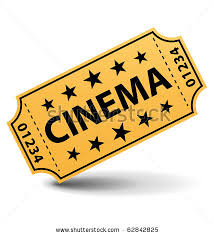