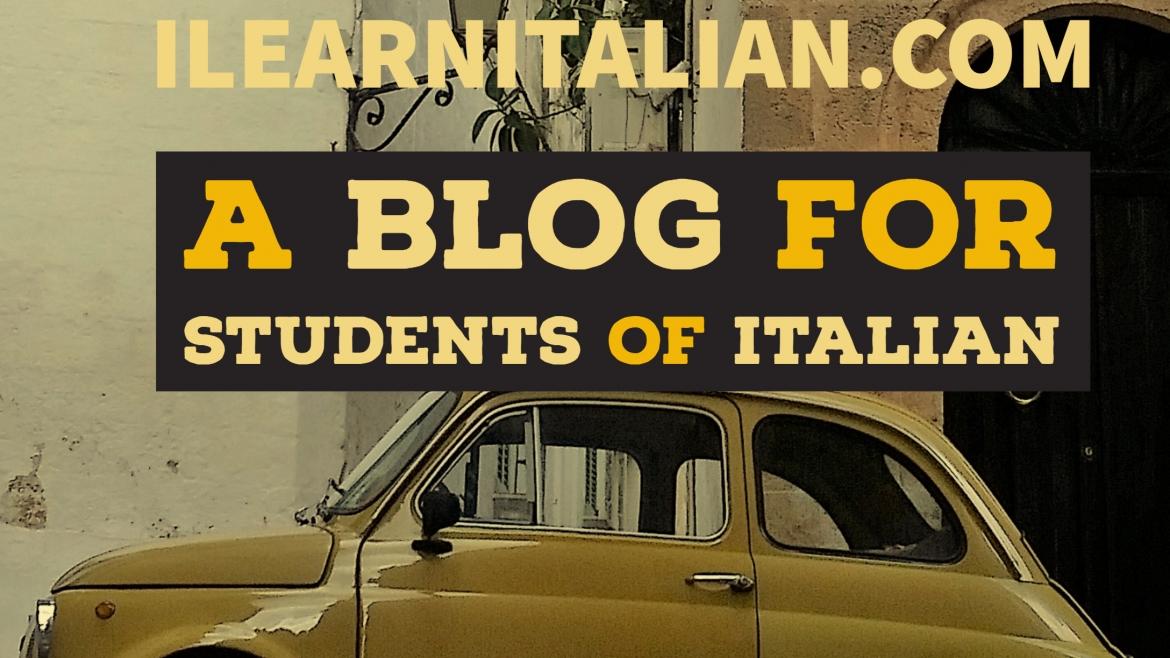 Suffering from depression and a feeling of inadequacy, the newly elected pope refuses to appear on the balcony of the Sistine Chapel to assume his role. The faithful, told that the pontiff has retreated into prayer, keep a vigil while the Vatican calls in a therapist in to help avert the crisis which escalates when the reluctant holy father does a runner and starts hanging out with a bunch of thespians.

Al cinema a Londra: I am love 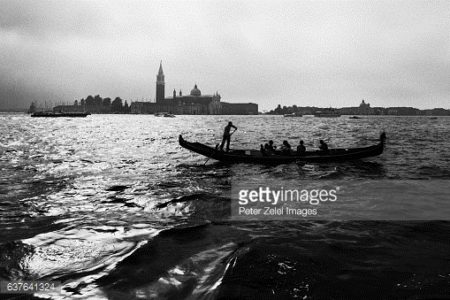 Video- In vacanza in Italia: Venezia