Although the idea of the Colosseum covered in snow might be fascinating for many, people in Rome consider the possibility of a snowfall as a real disaster: at the first sight of a snowflake public transportation freaks out (you don’t say?), people just get confused not knowing what to wear and all the streets become an indistinct cluster of dirty snow, ice and mud. Anyway you should fear not, Latium is stuffed with wonderful places to visit… especially in winter time.

Have any suggestion? Did we miss something? Write to Enrico at info@kitaliano.com  or visit our website: www.kappalanguageschool.com  we would love to hear your suggestions!

8 Italian words to handle with care 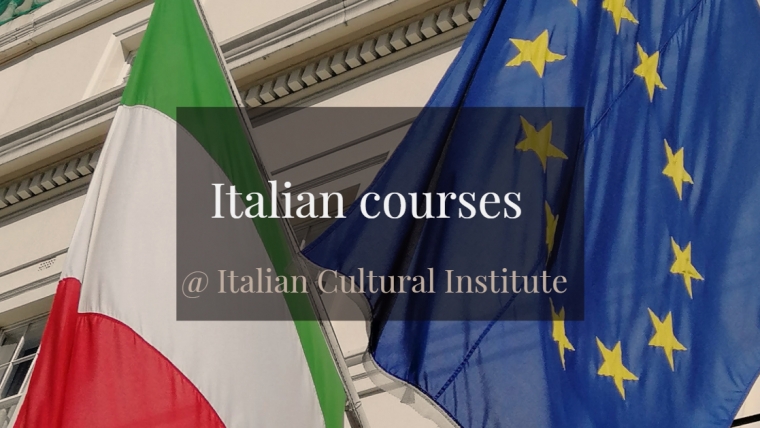 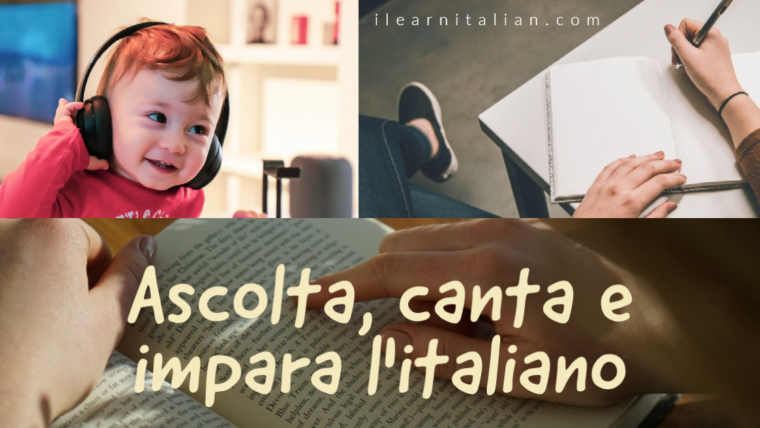