Thirty-eight years after the never-fully-solved mystery of his death, Pier Paolo Pasolini’s reputation as a writer and polemicist is inevitably fading, although plenty of his poetry, novels and essays remain in print. But his films seem as current as they always were. Hardly a month goes by without a new Pasolini release on DVD/Blu-ray, and his name crops up as a point of reference in reviews of everyone from Sergei Paradjanov to Bruno Dumont. This two-part retrospective is the most comprehensive ever mounted in Britain, including all 13 of his features and virtually all of the shorts, documentaries and episodes from portmanteau movie (all in brand new prints courtesy of Luce Cinecittà, with many restored by Cineteca di Bologna). It offers an unprecedented chance to get to grips with one of the cornerstones of European film culture. 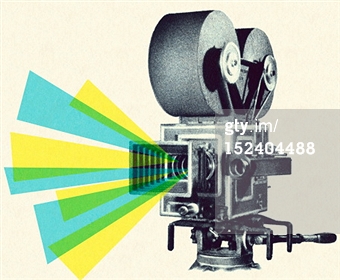