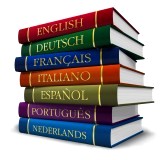 According to a report from the British Council, the Languages for the Future report identifies Spanish, Arabic, French, Mandarin Chinese, German, Portuguese, Italian, Russian, Turkish and Japanese as the languages most vital to the UK over the next 20 years. They were chosen based on economic, geopolitical, cultural and educational factors including the needs of UK businesses, the UK’s overseas trade targets, diplomatic and security priorities, and prevalence on the internet.

The report shows that only 40% of the adults are able to speak a second language well enough to hold a conversation.  Employers stress the importance of foreign language skills for the UK workforce. This year’s CBI/Pearson Education and Skills Survey revealed that 70% of UK businesses value language skills, but only 36% are satisfied with those of their employees.

French is the only language spoken by a double-digit percentage (15%), followed by German (6%), Spanish (4%) and Italian (2%). Arabic, Mandarin, Russian or Japanese are each only spoken by 1% – while Portuguese and Turkish are each spoken by less than 1%.

Read more: Languages for the future

How do you speak Italian? Test your Italian 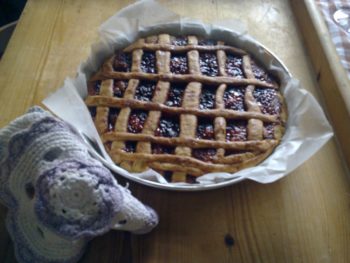 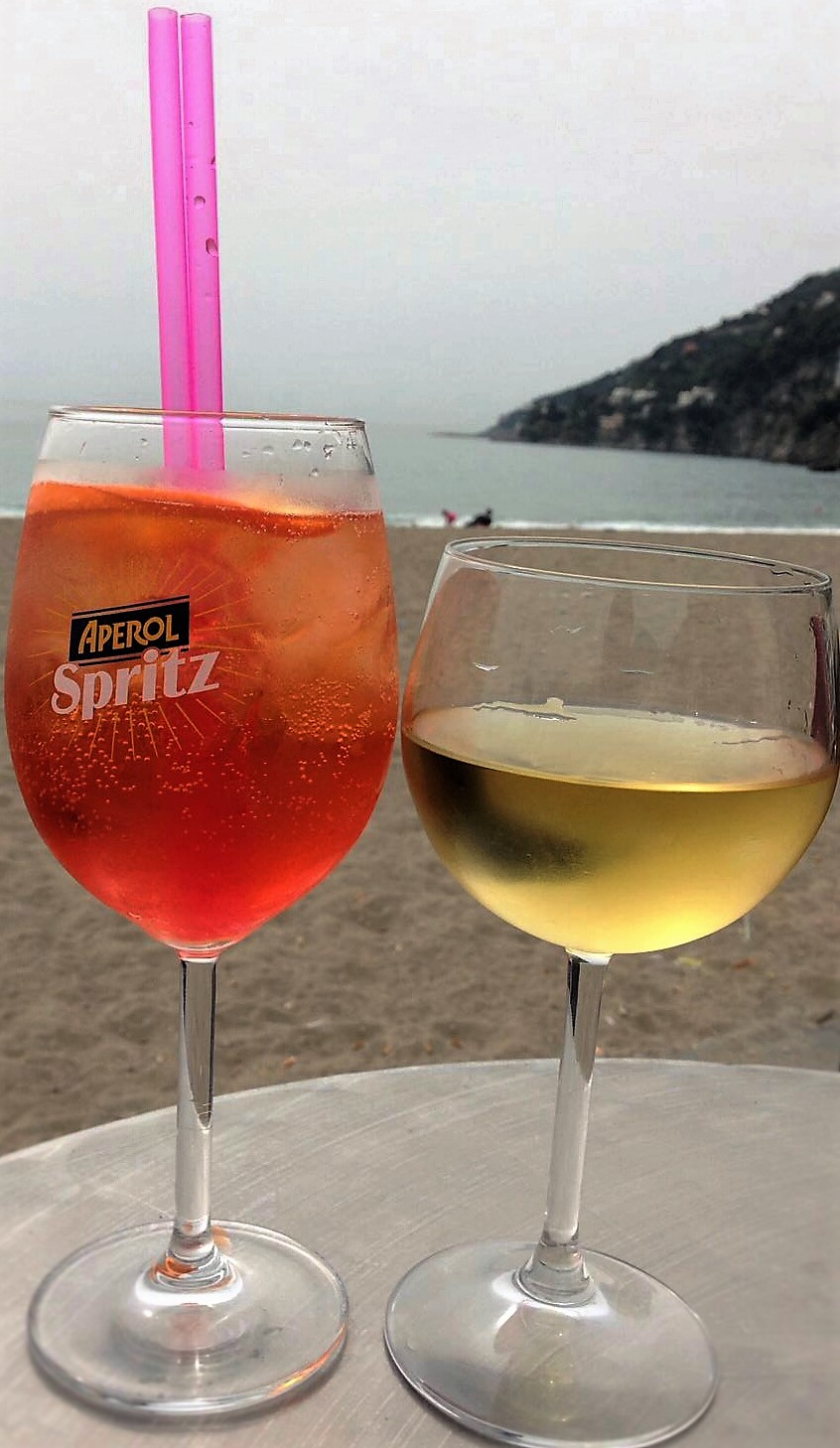