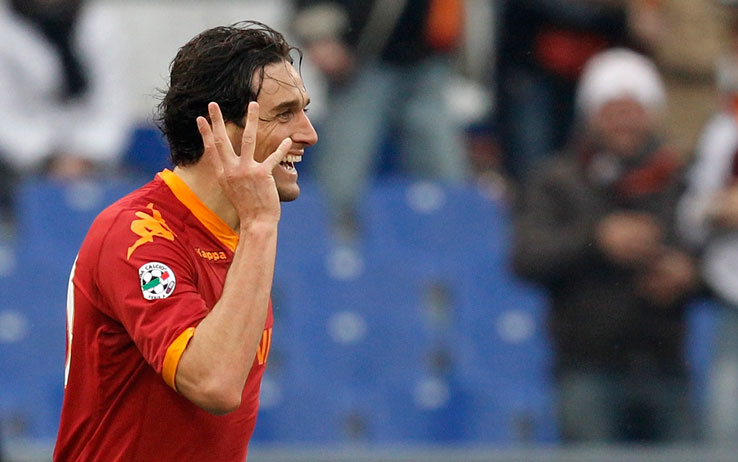 Yesterday I came across this old music video from the bavarian pop group Schrott Nach 8. The title speaks for itself: “Zuppa romana”.

This song has been a hit in the 80s, and it is still well remembered in Germany, so that just few years ago the comedian Matze Knop covered it to praise the Italian striker Luca Toni, by that time playing with Bayer Munchen.

Although on a first look this song (and the whole concept behind it) might seem utterly ridiculous and – to some picky listener – even offensive, I’ve always found this childish and stereotyped idea of the Italian Culture somehow romantically naive. I know, the lyrics are stuffed with misspelled words (pepparoni, grappa speziale and so on) if not with complete nonsenses (Beirut e Caracci anyone?), and I know that there is no such thing as zuppa romana in the traditional roman cuisine; I also find hard to believe that a sane Italian would ever eat a carpaccio col formaggio (carpaccio is basically raw meat or fish, comparable tosashimi), nor drink Chianti with scampi (red wine with seafood? do you want to kill me?) or consider Coca Cola as a traditional Italian beverage. Nevertheless the joyful and carefree attitude spreading from both the song and the video always managed to cheer me up.

I really do believe that many Germans who have a genuine interest in Italian Culture tend to see our country as a place where every conversation ends with a heartfelt amore mio, and I find this idea some way comforting.

Al cinema a Londra: I am love 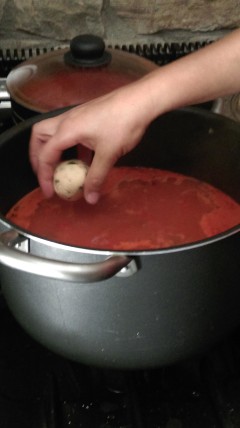