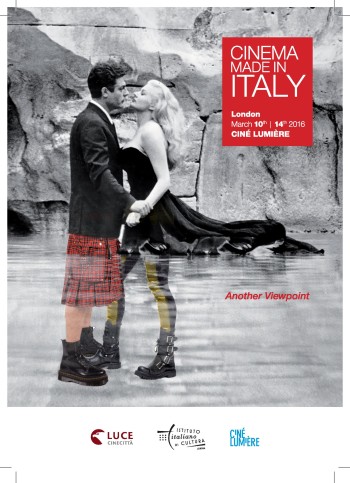 2016 marks the sixth year of Cinema Made in Italy, an annual festival of Italian contemporary cinema, organised by Istituto Luce Cinecittà, in collaboration with Ciné Lumière and with the support of the Italian Cultural Institute in London.

To top it all off, directors and actors will attend on stage Q&As after the screenings. 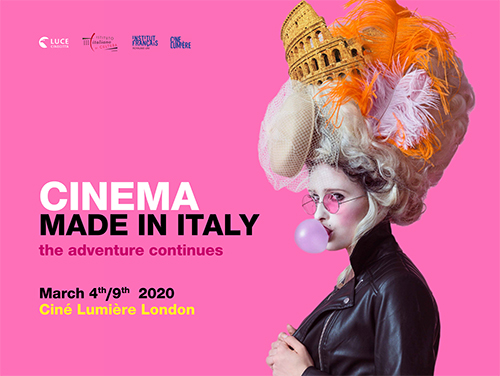 Competition: win 2 tickets for Cinema Made in Italy festival 2020 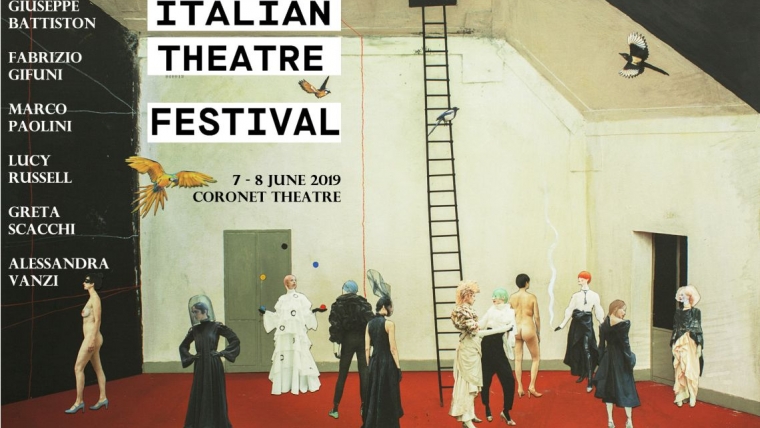