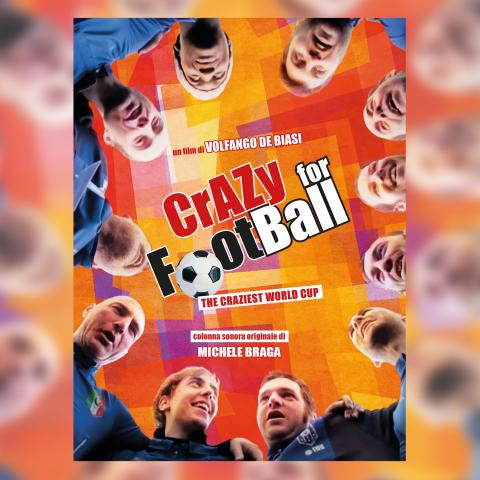 After the runaway success of its first edition that registered complete sell outs for all screenings, ITALIA DOC comes back to London.The only official UK series of screenings of contemporary Italian documentaries starts again on 21st November 2017 at 7pm!Thanks to an important collaboration between UCL University College London and FilmItalia, all the screenings, which will take place at The Bloomsbury studio in London, will be FREE and followed by a Q&A session between Dr. Cristina Massaccesi and the film directors. All screenings will be in Italian with English subtitles.Last year all the screenings were sold out: book your tickets in advance!

A group of patients from Mental Health departments all around Italy, a psychiatrist, Santo Rullo as the team manager, a former five-man football player, Enrico Zanchini as the coach and a world boxing champion, Vincenzo Cantatore, as the trainer. These are the protagonists of Crazy for Football, the documentary by Volfango De Biasi about the first Italian national ‘futsal’ team to compete in the world championships for psychiatric patients in Osaka. A film dedicated to football as a therapy and salvation.

The following screenings will be

The Surbiles are women apparently like all the others but who abandon their physical body between sunset and dawn either in their sleep or by means of drugs. They enter houses where children live and suck their blood. In the past, these women were blamed in the villages of Central Sardinia for the sudden and inexplicable death of many children. Some surbiles appear as benevolent figures who protect children from evil ones and fierce battles take place between the immaterial bodies of the two species of surbiles. This film, emerging from an anthropological research, reconstructs and recounts a few of these stories.

For centuries, every summer on September 8th, swarms of winged ants travel to the “Mount of Ants” in Italy, where they mate in flight: the impregnated females create new colonies while the male ants die on the ground, at the foot of the sanctuary built on the top of this mountain and dedicated to “Our Lady of The Ants”. Tourists, curious and faithful, come here to witness this event. This singular phenomenon is the starting-point of the film’s reflection about the nature of ant and man, who can see himself mirrored in the little insects.

Study Italian: get a quote 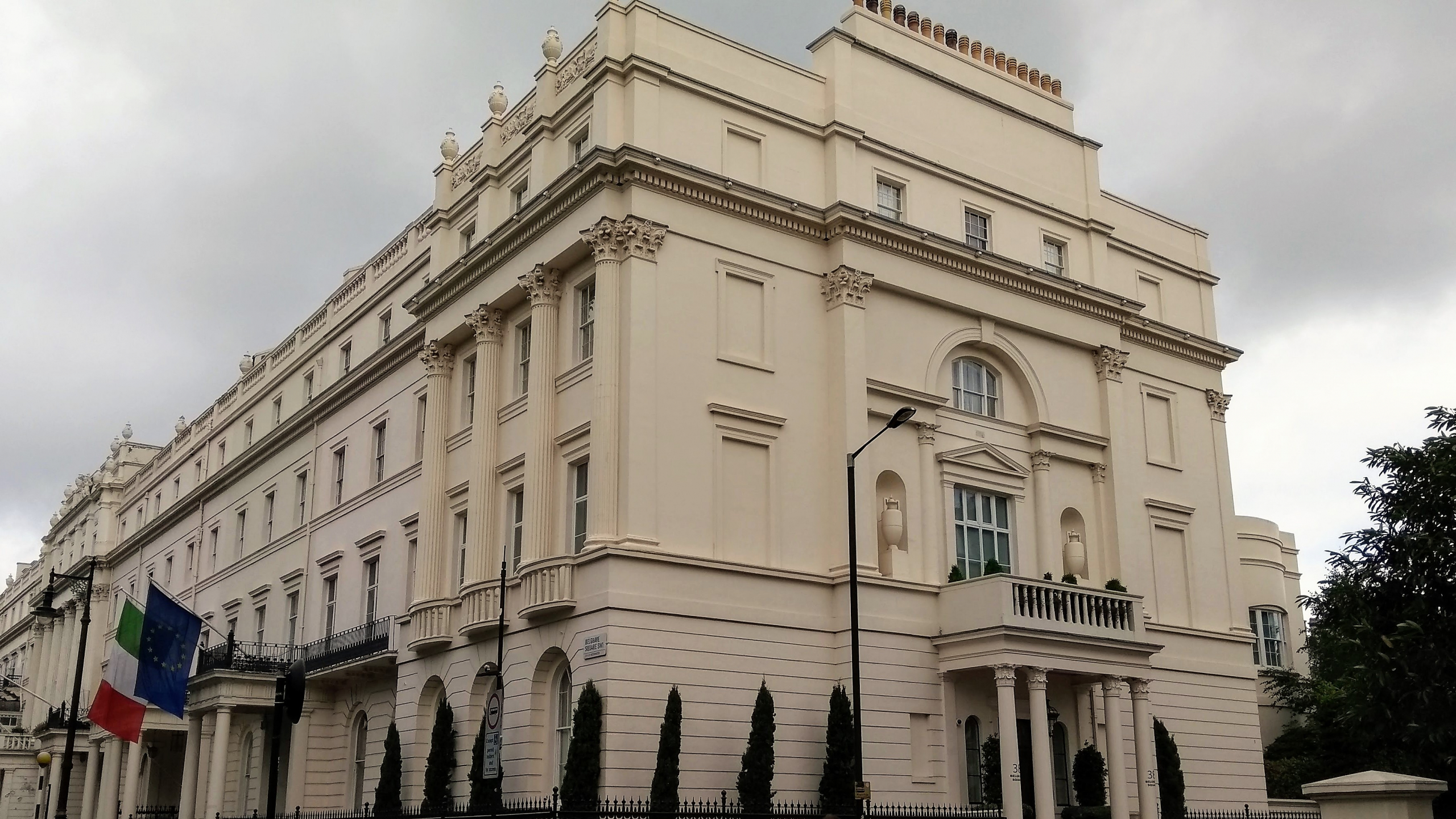