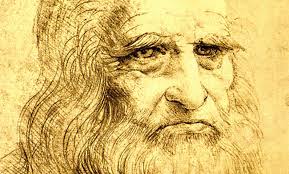 This exhibition is the largest ever of Leonardo da Vinci’s studies of the human body.  Leonardo has long been recognised as one of the great artists of the Renaissance, but he was also a pioneer in the understanding of human anatomy.  He intended to publish his ground-breaking work in a treatise on anatomy, and had he done so his discoveries would have transformed European knowledge of the subject.  But on Leonardo’s death in 1519 the drawings remained a mass of undigested material among his private papers and their significance was effectively lost to the world for almost 400 years.

Today they are among the Royal Collection’s greatest treasures. 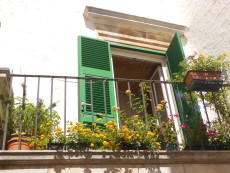 Improve your Italian by visiting Puglia

Ennio Morricone made us proud once again