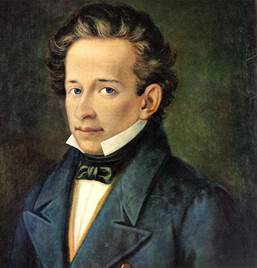 Giacomo Leopardi’s poem is not just a text of extraordinary depth, strong philosophical ideas and new discoveries and interpretations to come. It is also and above all a system of sound combinations whose origin goes back to Petrarca’s style and influence; indeed the letters and syllables give rise to a song which is one of the most musical and agreeable of its time.

The research by Amodio and de Fabritiis is based on the importance of the sound aspect, showing the geometrical patterns which appear in the composition. The attention is focused on the fundamental relationship between vowels and pair of syllables and variants of this feature, correspondences which are represented into a geometrical graphic by an ascending helix’s shape.

You will listen to ‘Leopardi’s Music’, through the voice of the actress Annalisa Amodio, and to the composition which Davide Amodio obtained from the poem according to the indications of the mathematician Chiara de Fabritiis.

Davide Amodio: violinist, musicologist, composer. He has been violin leader in the Teatro dell’Opera of Rome and the Theater La Fenice of Venice

Anna Lisa Amodio: professional actress, singer and film dubber. She graduated from Paolo Grassi and Giorgio Sthreler’s Drama school in 1999. At present, she is Doroty in the “Wizard of Oz”.

The original Italians and the mystery of the Tavola Osca 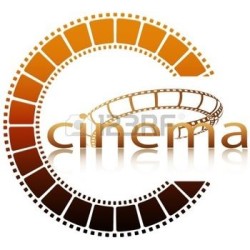