AD 79. In just 24 hours, two cities in the Bay of Naples in southern Italy were buried by a catastrophic eruption of Mount Vesuvius.

Preserved under ash, the cities lay buried for just over 1,600 years, their rediscovery providing an unparalleled glimpse into the daily life of the Roman Empire.

From the bustling street to the intimate spaces of a Roman home, this major exhibition will take you to the heart of people’s lives in Pompeii and Herculaneum. 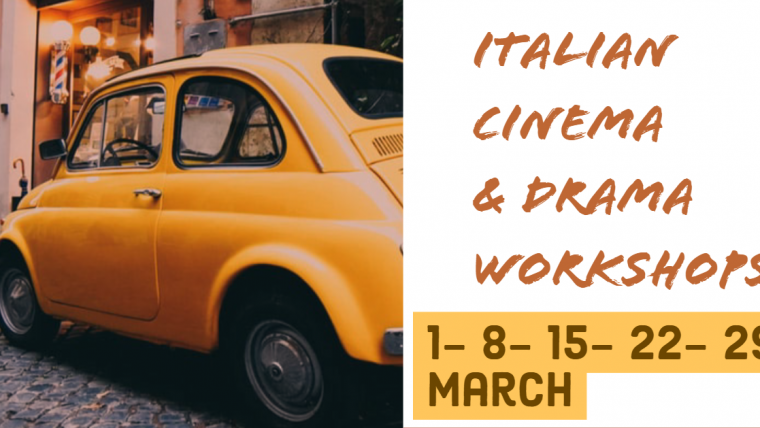