A three day festival across three venues in East London: showcasing an exhilarating diversity of new music across a multitude of genres and countries, this year including Italy.

M&F LONDON 2014 will be broadcast live online to the world through Screensaverlive.tv on October 3

– M&F LONDON 2014 will feature some of the UK and Europe’s most exciting acts like Italian band Nohaybandatrio  from Italy, breaking genre barriers, challenging convention and producing innovative live sounds including:

Nohaybandatrio, created in 2004 and based in Rome, consists of Fabio Recchia (bass/guitar), Marcello Allulli (sax/electronics), and Emanuele Tomasi(drums/percussion).A diverse blend of musical influences, Nohaybandatrio’s sound ranges from post-rock to funk and math-rock to progressive-jazz whilst never losing an integral focus on harmony and melody. The simultaneous playing of drums/percussion,bass/guitar, sax/electronics, and the creative way these elements interact witheach other make it a not-to-be-missed live experience.

Listen now to all bands on SoundCloud 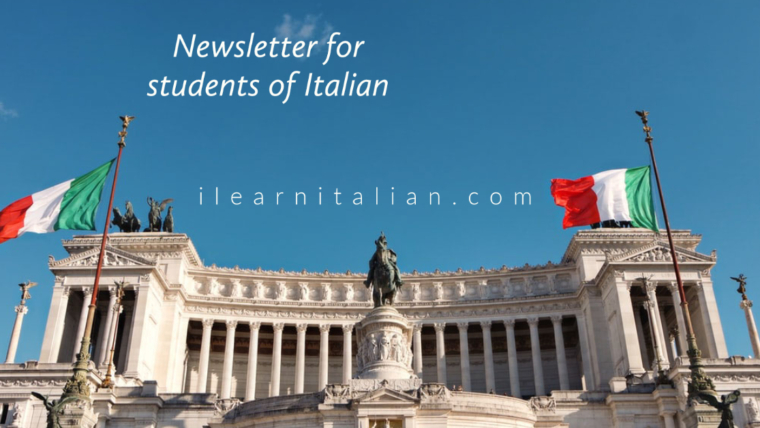