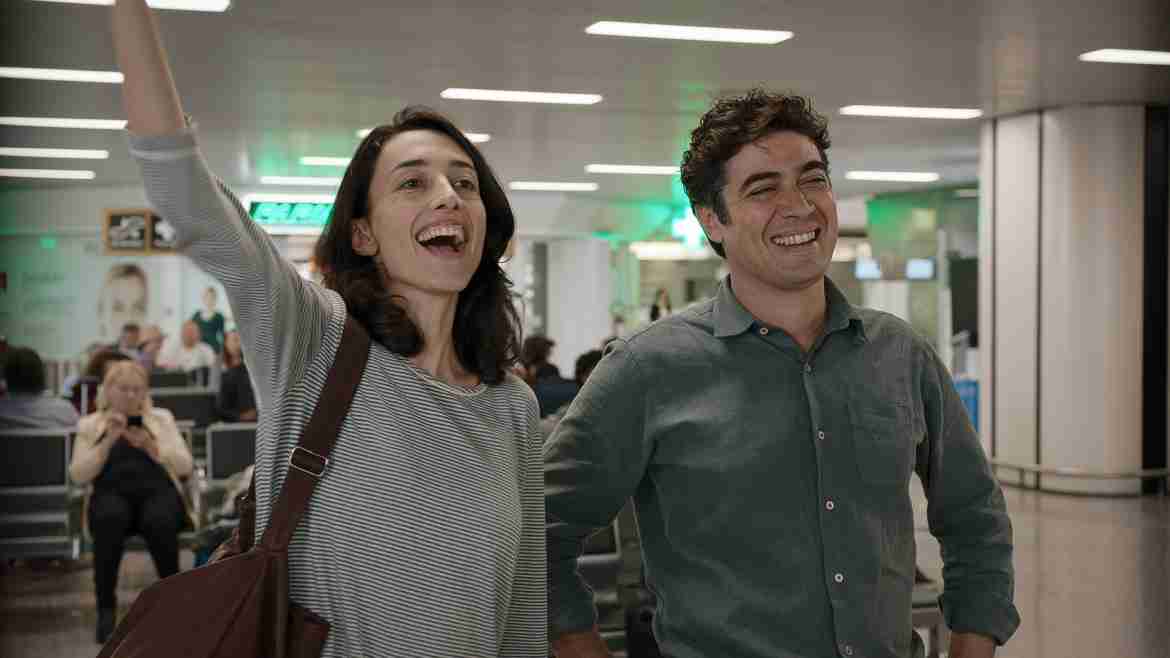 CINEMA MADE IN ITALY returns to its home at the Ciné Lumière, South Kensington in March this year, showcasing some of the best Italian productions to London.

The annual event is organised by Cinecittà’s promotional department in Rome (Filmitalia), with the support of the Italian Cultural Institute in London, the official agency for the promotion of Italian language and culture in England and Wales (www.icilondon.esteri.it). The films were selected by Adrian Wootton OBE, CEO of Film London and programme advisor for the BFI London Film Festival.

To be in with a chance of winning tickets to the screening on  a pair of tickets, all you have to do is answer this simple question.

Why is the Italian film “Perfetti sconosciuti” included in the Guinness World Records?

Email your response to: Jamey.Rowsell@premiercomms.com (subject: ilearnitalian blog competition)
before the entry deadline of 28 of February – the winner will be notified by email.

SATIRE AND MORALITY- THE CINEMA OF MARCO BELLOCCHIO @BFI Southbank